Monday Update: Getting back on the horse, again. 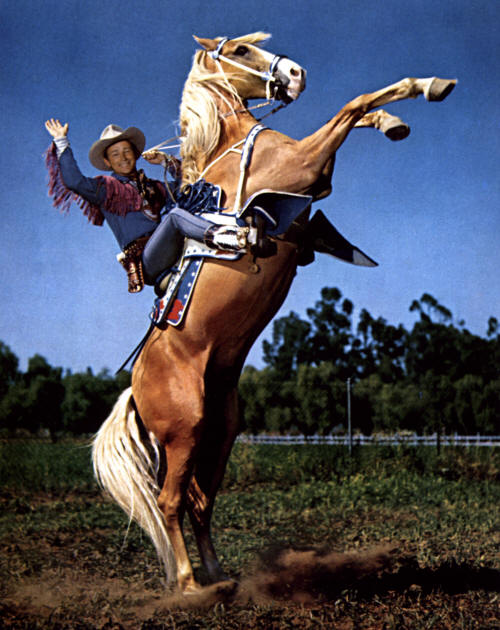 I hope your week is starting out well. There’s a lot going on over the past couple of weeks with fires, shootings, hurricanes, and the like. Please stay safe out there.

Last week I did a give away on Golden West books 1 and 2. If you weren’t able to pick up a copy, drop me an email and I’ll ship them over. If you wanted to get a copy of book 3, it’s only $2.99 and ready for your reading pleasure.

In the comping weeks, hopefully before the end of the month. I’ll have new covers on GRPC 1 and have GRPC 2 ready to go.  Now that I’ve put Golden West to bed, it’s time to gear up for a rush of books. GRPC2 will be the start of that. I had planned on putting out a book every other month, but that plan may change. I have a backlog of books. My feelings are now, why sit on them? I’ll be putting out a book a month until the backlog is clear and then putting out books as i get them done, edited, and covered. I’ll be writing under the Jay Bob pen name and hope to have couple of those books done for release early next year while I get the rest of the Sci Fi series gelled in my brain.

There are so many books in my head, it’s not even funny. The only way to get them out, is to write them. I no longer see the sense in sitting on them. They won’t be finding readers if they’re sitting on my computer. So my hope is to have a flurry of books over the next couple of years (at least).

At the moment, I have a minor distraction to deal with. I will share more details another time.

On the writing front: I’m over 20,000 words into the Bassist, over half-way done with Almost-Super Heroes 2, and Michell Plested and I are nearly completed with Jack Kane 2. I had planned on completed 10 books before June of next year. I got off to a slow start, but I will get them done. Rest assured, distractions or no, I will get books done.

Another short update this week. Dixxx Rocks needs to have some words added to it as does Jack Kane. It’s a great time to be a writer. I’m off to go write.